No doubt that ReSharper’s test runner (for running unittests) clearly outranks the test runner in Visual Studio 2010.   So to my big disappointment I was not able to make projects targeted for 64-bit (actually a project using a 64-bit assembly) work together with ReSharpers test runner (using ReSharper 6.1).

Searching the web didn’t give me any solutions.  I found a post, where Jetbrains stated it had been fixed, though I couldn’t get it to work.

The problem is very simple.  I had an assembly (AnyCPU) that referenced another assembly (64-bit).   When running the unittest it just failed with a:  BadImageFormatException when loading the 64-bit assembly.  This clearly indicates, that the test runner loads as 32-bit instead of 64-bit.

So my little hack is a low-level hack and not very elegant: 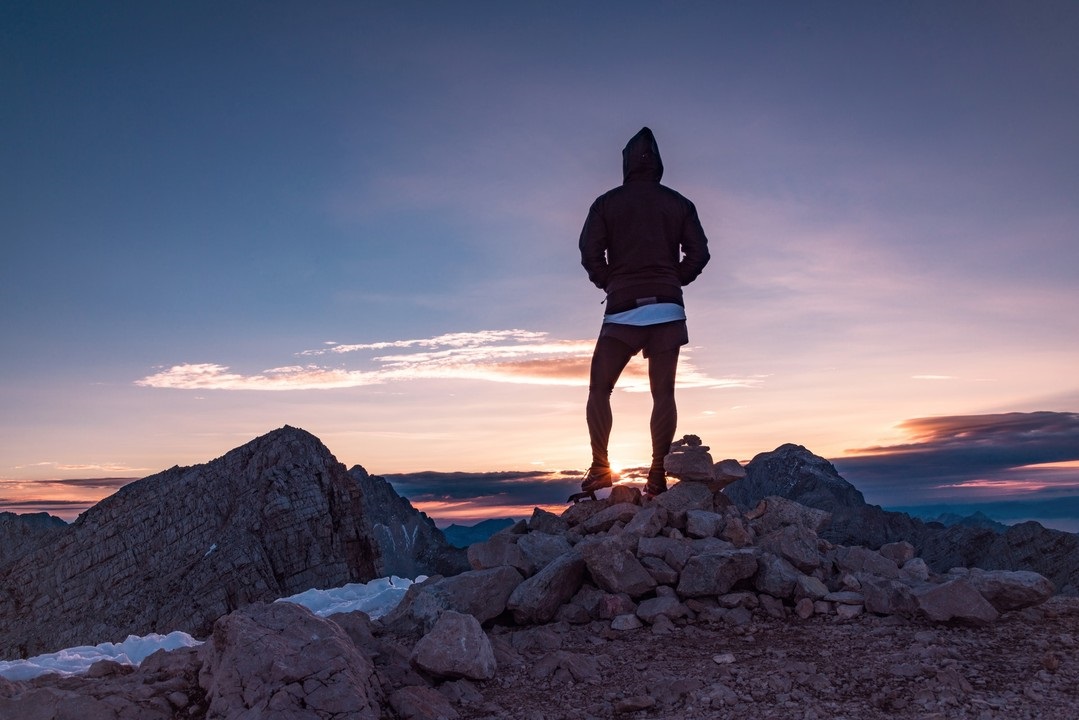