Working on a project of porting a Websphere Java (JSP/Struts) based application to C# (ASP.NET MVC/Razor), I had this morning quite some fun with strings.  Some unexpected behaviour and an error on my part (taking a shortcut) gave me some minutes of headache.

The Java code is ported using my own conversion routines, so the below code is the C# version of the Java code – but it’s practically the same.

What is the meaning of replacing a space character ‘ ‘ with another one of the same type?   Well, what the code (not comments L) doesn’t directly show, is that the SP_BLANK char is actually not the space character that you thought it would be (0x20/32 character) but rather a non-breaking-space character code 160!

This was could be seen when running the code, or opening the source code using Visual Studio’s Binary Editor.

Another place in the code, there was a situation where a Java .trim() was performed on a string.   Fortunately I’d implemented a string extension class with a trim() method rather than just converting the trim() to a Trim().  However my implementation of the trim() just called the .NET Trim().

So what I found out, was the the .NET Trim() really trims a string – also trimming non-breaking-space’s.   This is not the case in Java.  Lucky me, that I used string extension 🙂

If taking shortcuts – be sure to know the consequences

Going the TDD way, I started creating a unit test to prove my new trim implementation would work.   Then I made a classic mistake, taking me some minutes to figure out … as my assert failed.

Initially I’d expect the content of the text to be “  HELLO  “ and trimming it would give a length of 5 right?  Wrong!  The length is 7!

So how is that?

I always preach not to concatenate strings this way, but in a hurry – I just did … shame on me.
This led to an unpredicted result, where instead of text becoming “  HELLO  “ is became “64HELLO  “.  How is that?

The correct way is (and I knew, just being too lazy): 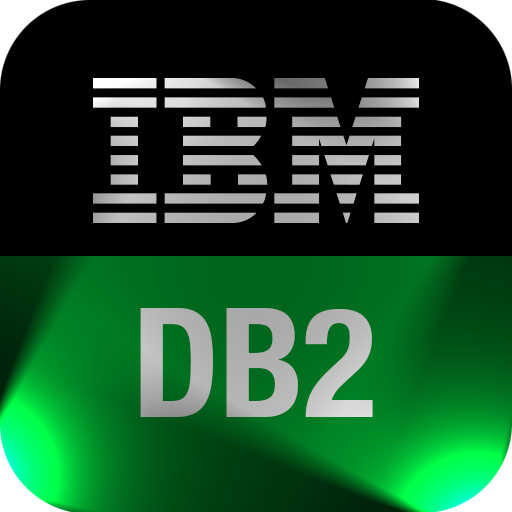